Awesome recap of an awesome tourney ! Teamleagues really are the best

I was wondering why it was taking so long, this is why: Incredible recap. Thanks to all.
Phenomenal coverage of this event, thank you.
Great recap!
Thanks for all the recaps this season !

Stellar coverage all season long. Looking forward to the next chapter this fall. 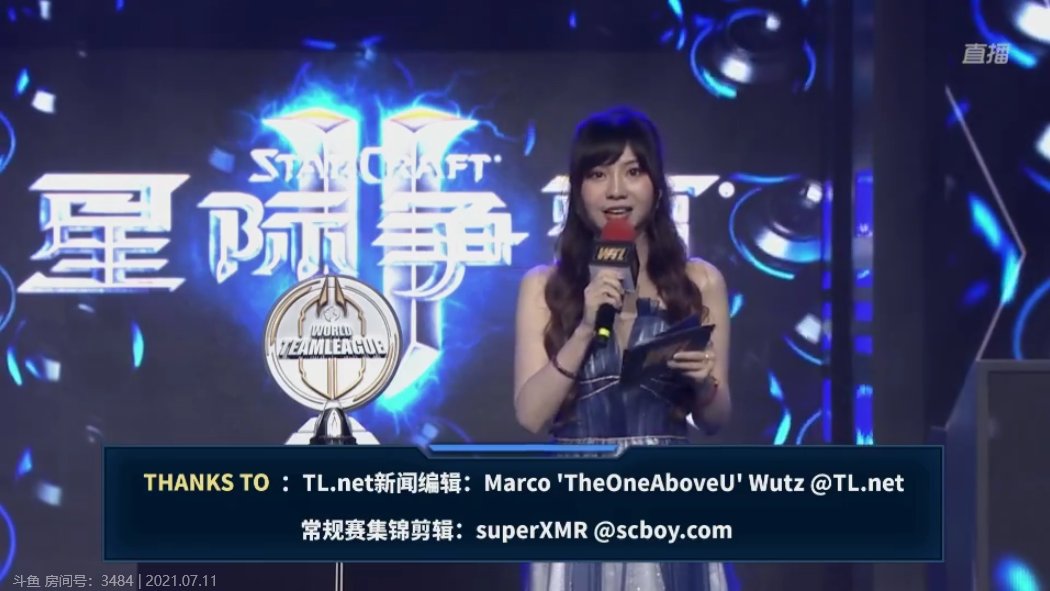 This was so wonderful. I'm grateful that at least one team league is still a thing

Always a joy to read about the many matches I couldn't watch. Can't wait for more seasons.
Now there's a name I didn't even know was still/back around, good ole KeeN, amazing.
Great writeup--I only caught part of the playoffs, I may have to go back and watch the actual finals.
Regular season MVP: Cure
Playoff MVP: Maru
Coverage MVP: TOAU!

I don't think so, but you can absolutely support the team themselves! Some of the smaller one like GGG, Ax or GP would surely be very glad to have one more fan, most teams are selling merchandise or such things.
Lambo vs. Trap was amazing to watch!
Live Events