The latter half of the Ro16 starts this weekend with a hot Group C featuring Dewalt, Sizky, Ultra and Dragon with the Defending Champion TerrOr starting his BSL13 Run againt Mihu, Gypsy and TT1. Read more » Liquipedia 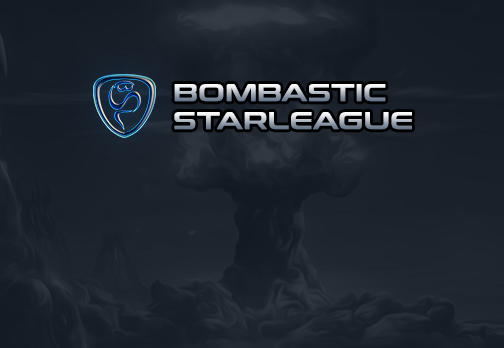 TSL 8 begins this weekend with 32 top players in contention! Make sure to tune into the matches and participate in our community contests for chance to win prizes. Live Report Thread » Hot Seat Contest » True or False Week 1 » Liquipedia 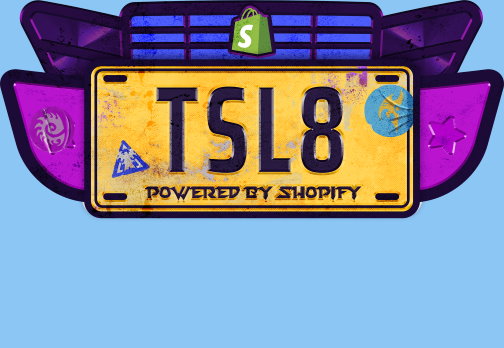 Team GP's miracle streak is finally over, and now they're in the midst of a brutal playoff battle. Only three of Team GP, Liquid, PSISTORM, Alpha X, and Afreeca will survive to see the playoffs—who will get a leg up in week eight? Preview/Recap » Liquipedia 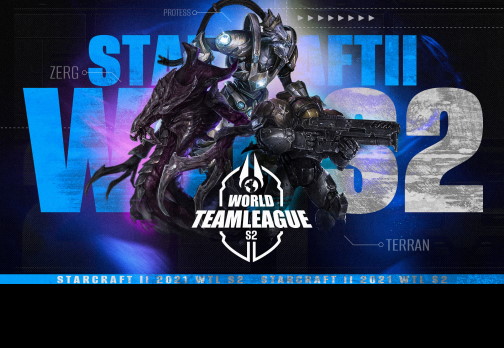 Jumping into Ro16 with strong groups filled with former top 8/ top 4s from previous seasons and a lot of PvZ action in both Groups A and B Liquid`Drone is here to break the action down. Read more » Liquipedia 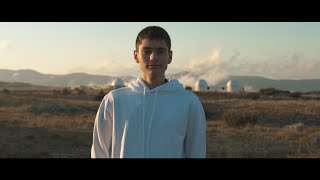 Super Tournament 3: Day 2 Preview
We move on to the second half of the RO16 matches with Zoun vs Ryung, Dream vs Solar, Maru vs Classic, and Zest vs herO. Will the underdogs prevail this time around?
Preview » Liquipedia
StarCraft 2
TLMC #15: Results and Winners
Voting has closed and the ballots have been counted. It's time to announce the winners of TL.net Map Contest #15!
Winners Announced » Tournament Rules
StarCraft 2
Rise of a Nazgul
Before he was a Co-CEO, he was a Brood War pro named Nazgul. Reaching the top in Europe, he even went to challenge the best in Korea. Read to learn more about the experiences that made the Liquid`Nazgul and Team Liquid we know today.
Read Article
TLnet
Tournament Spotlight: King of Battles 2
It hasn't even been a week since DHM Winter concluded, and we're already getting more top-tier StarCraft II. Maru, Serral, Reynor, and nearly all the top pros will be in action in this weekend's King of Battles 2.
Info » Liquipedia
StarCraft 2