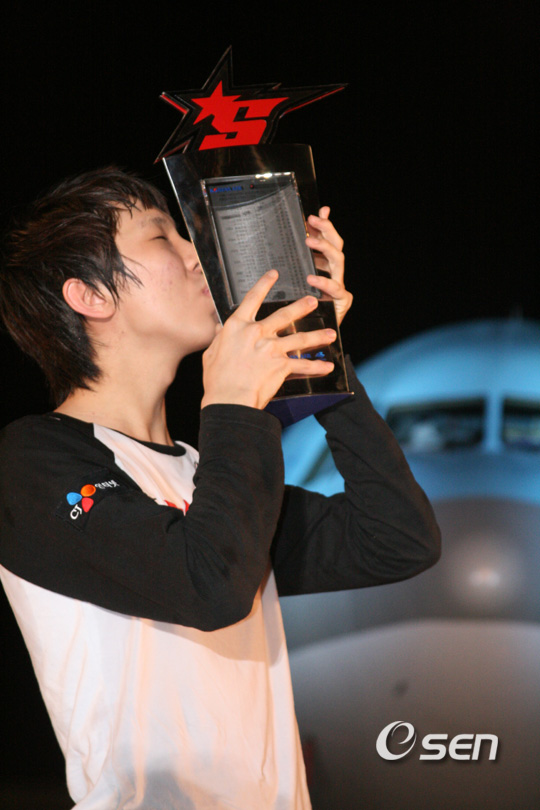 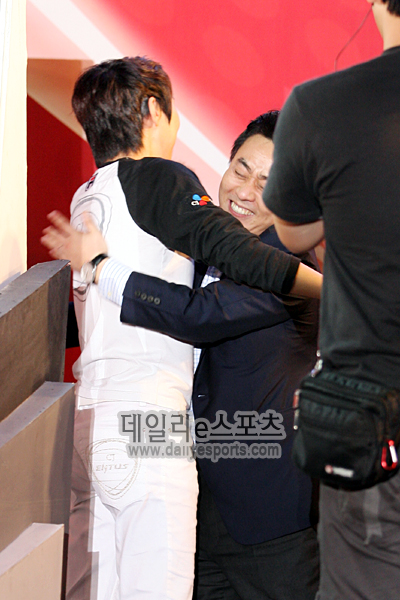 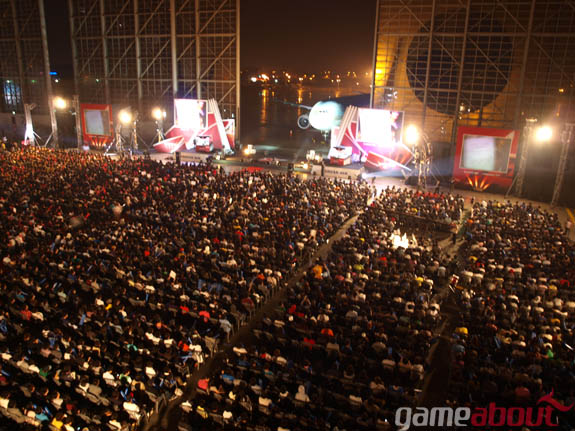 All those predictions before the game are just cheap talk. Sometimes as you prepare for a game, you get a feeling that transcends the statistics. It doesn't happen often, but this time I felt it. When I saw Jungwoo in his seat after game four, I knew he was going to win it all.

These were not ordinary games today. Down 0-2, I felt oddly calm. Maybe I'm just saying this because we won in the end (laughs). Instead of giving him any special advice, I just told him to talk with the other players about builds. There was no anxiety, or thoughts of defeat. I believed in Jungwoo.
Live Events